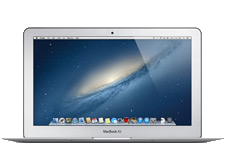 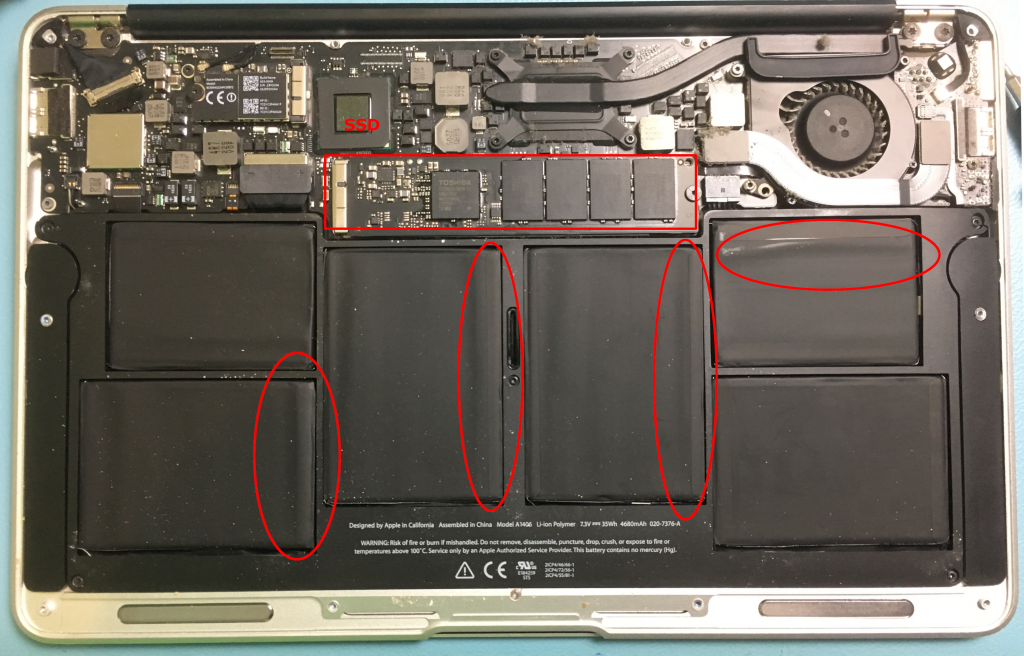 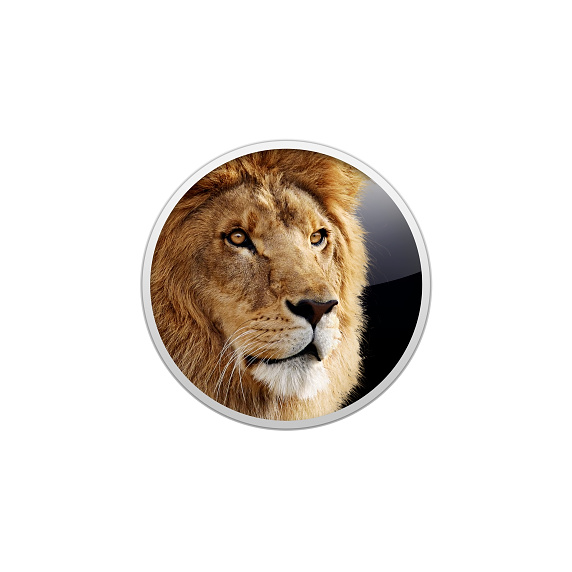 After almost three years of development. A point and click adventure completely made from scratch. If I remember correctly it started with this starter template on Ray Wenderlich… Wow! This template project still exists ! You can find it here.

I really enjoyed making this game, but at the end I worried that I would not be able to publish it. For this game I used Cocos2D Objective C. That was abandoned in 2014 and does not have the best support for the latest hardware (All iPhones with a notch are problematic… please Apple get rid of that!).

It’s an attempt to create a classic point and click (pixel-artistic) adventure game. It is intended to have multiple short adventures for the casual gamer and will get more releases in the future. Well enough talking… It is universal so you can play it on all iPhones and iPads that can run iOS 8.  See for yourself because……..