One of the rooms in The Lost Adventures will be the mens toilets. If I tell What Dave needs to do here I would Â spoil one of the puzzles of the game. No spoilers here !.

You can obviously try to “use” the toilet, butÂ supporting thisÂ action wouldÂ take me hours of animating those 9 frames to sit down and what to think about those frames for pulling the chord to flush?

But who knows?Â When I have some more common animations for Dave, maybe….

Oh and do you see that white crosshair? I was watching the GUI of the Fate of AtlantisÂ and this was still missing in my adventure game. The default action will be the “Walk to” action (not a button on the screen, but still an action). When you hover over the items, the label ofÂ a POI (Point of Interest) will be shown.

This presented a problem on the iPad though… Your hand blocks the visibility of the label, so I need to place the label to the left or right. Or I will placeÂ the label-bar to the top especially for the iPad. Enough tasks left to improve though. I am still in theÂ preproduction stage (and this is actually good!!). Polishing a game and making content Â is much harder and more tedious! Luckily all rooms are in draft now, to support the entire story for Level 1.

When the work on the adventure engine is finished and I have made one playable level, I will be in production stage.Â One of the main task is passing the list of actions to the Lua scripting engine.

I haveÂ greatly improved the way the scripting works. The drawback of an earlier approach meant timing the various actions exactly before the next scripted action started. I needed to solve this becauseÂ the time taken byÂ walkingÂ through the room was not predictable. Now the characterÂ can walk to a certain tile, thenÂ proceed to a new action likeÂ picking up an item (this is calculated by number of frames * frame-delay). These walking and animation actions are handled completely in sequence. Playing a sound can be a simultaneous action. The next blog post will be entirely about this nifty system. 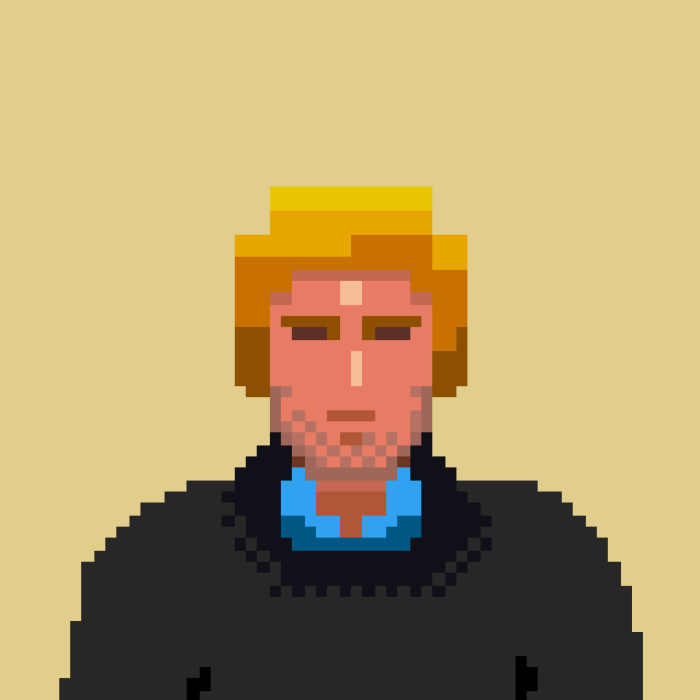